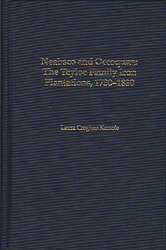 This case history of the iron-making businesses at the Neabsco and Occoquan Ironworks in Prince William County, Virginia, demonstrates that southern planters were entreprenreurial businessmen who saw no distinction or conflict between planting and business. Diversified economic activities such as the Tayloe family's ironworks formed the basis of the Chesapeake regional economy and contributed to its development. This diversity was reflected in the region's slave community, as enslaved workers occupied a central position in the diversified economy and provided the skilled labor that made the South's business culture both possible and profitable. 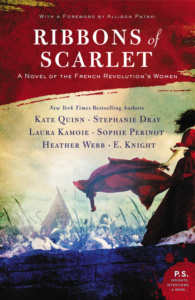 This site uses cookies to help us improve, promote, and protect our services. By continuing to use the site, you agree to our Privacy Policy. I understand! Read It First!
Necessary Always Enabled