It’s the anniversary of our heroine’s birthday, which makes it the perfect day to introduce her to the world! I’m thrilled to share my and Stephanie’s new cover for our upcoming novel about Eliza Schuyler Hamilton, My Dear Hamilton. It’s coming April 3, 2018, and up for preorder now. And we’re so excited about this book we can barely stand it! Take a look: 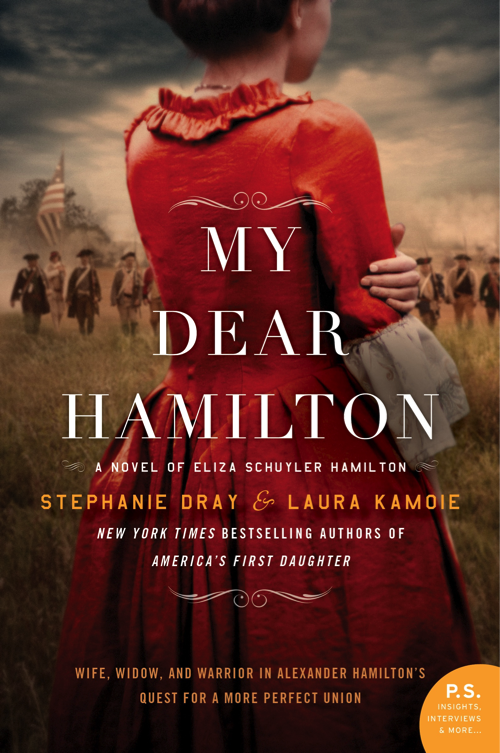 About My Dear Hamilton: A Novel of Eliza Schuyler Hamilton (Coming 4.3.2018):

And since this is a birthday celebration, of course we need presents! Just share the cover to receive an exclusive sneak peek from the book! You so want this!

Thanks for reading! And I hope you’ll check out the book!